A letter from the President of ABM International

Neal Schwarzberger, the creator of the Innova M Series quilting machines,
talks about the great features of this industry-leading longarm. 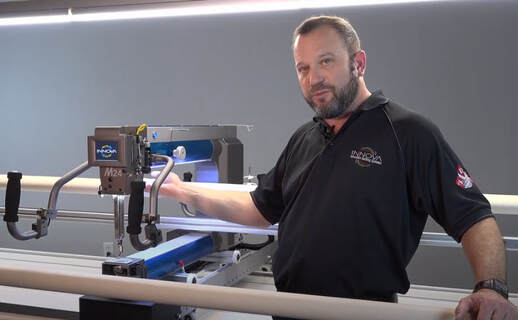 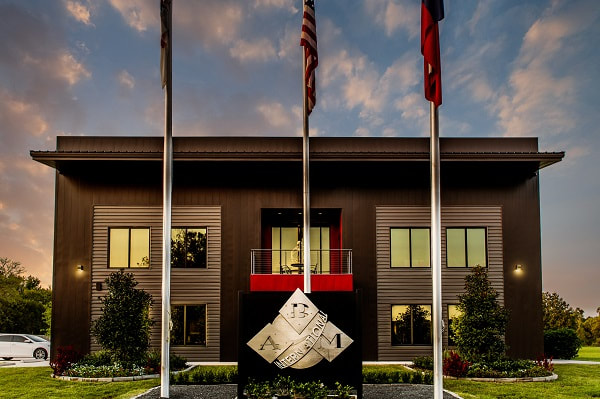 In 1947 in his garage in Chicago, Illinois Arthur Schwarzberger developed a simple sewing concept for quilting machines that could crossover sewing lines. Arthur refined his concept and began manufacturing mechanical track quilting machines for the comforter, bedspread and mattress markets. Sales started to grow and his small company named ABM Industries began to expand.
In the early 1950's the family basement became too small so ABM moved to a three story building on the south side of Chicago. It was during this time, Arthur's sons Barry and Michael, got involved in the business and helped fuel it's continued growth by expanding the types of equipment manufactured and the markets they serviced. By 1960 ABM needed more manufacturing space. It was time to move again - this time to a location on Chicago's west side. With Arthur's untimely death, Barry and Michael assumed full responsibility for the company and continued to make it grow.
During the late 1980's ABM expanded into computer technology and was looking for an influx of energy and new ideas. Michael's son Neal, began working for the company. Together they developed a computerized quilting machine named the XL, expanded sales and marketing efforts overseas, changed the name to ABM International, Inc., and moved to a larger facility in Niles, Illinois. 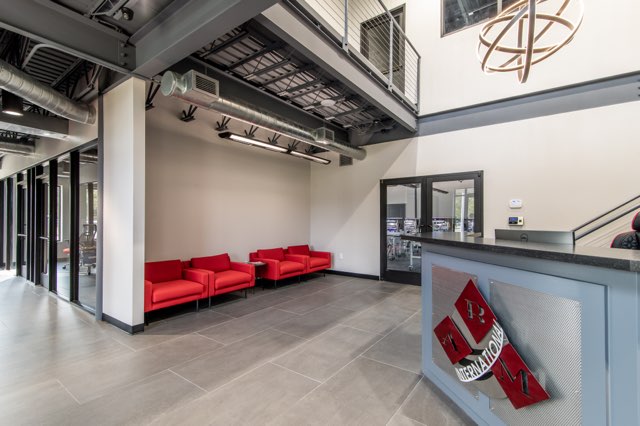 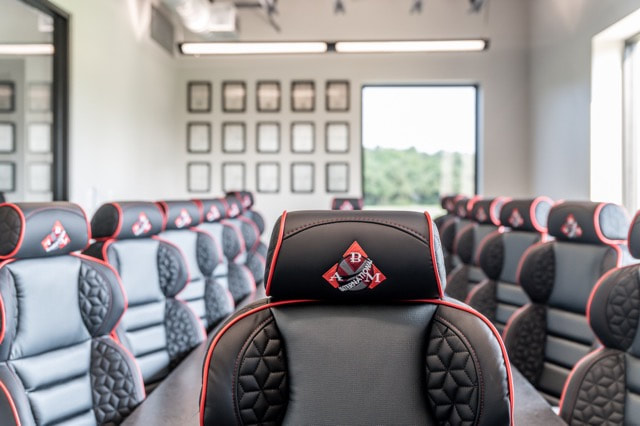 ABM International has built its reputation by providing high caliber machinery and superior customer service. We have grown into a leading manufacturer worldwide with International representation in Canada, Mexico, South America, Europe, the Middle East and the Far East. The ability to service such a vast market has been the groundwork for our growth and success.
The engineering team at ABM International prides itself on ingenuity and continually strives to utilize the latest technologies. With our emphasis on continued development, quality control and rigorous stress and strain analysis, we have produced the highest quality quilting machines available on the market today. We are confident that after you browse through our website you will agree that ABM International is the premier machinery manufacturer in our industry today.
While you are looking through our website, please keep in mind that virtually every machine can be custom made to fit your needs. No matter what your needs, I am confident that ABM International will exceed every expectation. We hope you will give us the opportunity to prove the superiority of our products and services.
​
Very Truly Yours,
Neal A. Schwarzberger
President
ABM International, Inc.
A note from Jeff Benedict, President of Accomplish Quilting:
​
We are very confident in the superb quality of the Innova machines by ABM International. As Neal Schwarzberger stated above, these machines really have exceeded every expectation that we had for them, and we are expecting even more remarkable additions in the future. Accomplish Quilting and ABM International share the hope that you will give us the opportunity to prove the superiority of these machines and our services to you in your quilting venture.